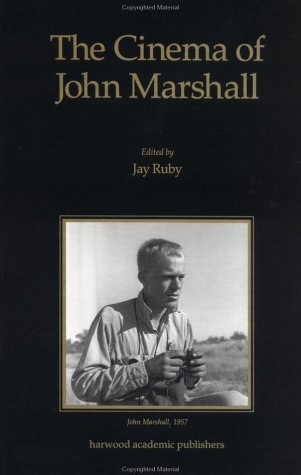 God and Man According to Tolstoy

Flying towards Hell: poetry and prose from within my bubble - B/W version

Together: A Novel of Shared Vision